In this article, we will study what condensate automation is? And what is the purpose of it?

The condensate automation systems are mainly employed in the sugar industry, distillery, paper industry, chemical industry, and so on.

The purpose of the condensate automation system is to cool down or reduce the temperature of the exhaust steam and the vapor outlet.

But in this article, we will discuss the condenser in the vacuum pan in the sugar industry.

To control the water with respect to vacuum vapor and NCG load. Condenser automation reduces the water and steam requirement. And to facilitate the required vacuum generation using optimum water and power.

Jet Condenser Vessel and its Automation

Working on Condensate Automation System in the Batch Pan

In the sugar manufacturing process, the massecuite boiling in the batch pan under vacuum conditions is very dynamic.

The process begins with the concentration of massecuite in the boiling phase at a batch pan.

There is no scope of water flow during the entire process. These results in excess use of water and the manual mode condenser are designed for peak vapor.

The NCG load and air load through leakage for an extreme condition do not alter the quantity of injection water with respect to vapor load and NCG load.

Whereas this NCG load is higher at the start of boiling and negligible at end of boiling.

This result in higher volume and high power consumption even after the vapor and NCG load are decreased due to massecuite thickening.

To achieve the temperature difference of 10 Degrees to 12 Degrees Celsius all ON/OFF butterfly valves are controlled with an interlock timer which is an important parameter of the technical performance of the condenser this is achieved without disturbing the vacuum in the pan body.

If the vacuum drops by 5mmHg after the closure of any valve. The Switch ON signal will be sent immediately to the respective valve to maintain the vacuum setpoint of 635mmHg.

Now the respective valves will be closed by the Switch OFF signal issued by the controller from the pan floor.

The valve remains in the ON position in case of air failure. The condenser continuously uses the recycled water from the spray pond cooling system.

A temperature Gauge is the temperature sensing device that detects the hotness or coolness of the fluid flowing through the line and the body.

This sensor sends the signal to the controller in terms of electrical quantity.

A positioner in a control valve is a device that interfaces with the process controller that senses the exact position of the control valve.

The positioner sends the instrument air to the actuator so that the position of the valve stem changes according to the set point.

The controller receives electrical signals from all sensors installed at appropriate positions and sends appropriate signals to all the valves to maintain the temperature to desired set point.

The vacuum transmitter (VT) senses the vacuum level and sends the signal to the controller for controlling the vacuum in the process. 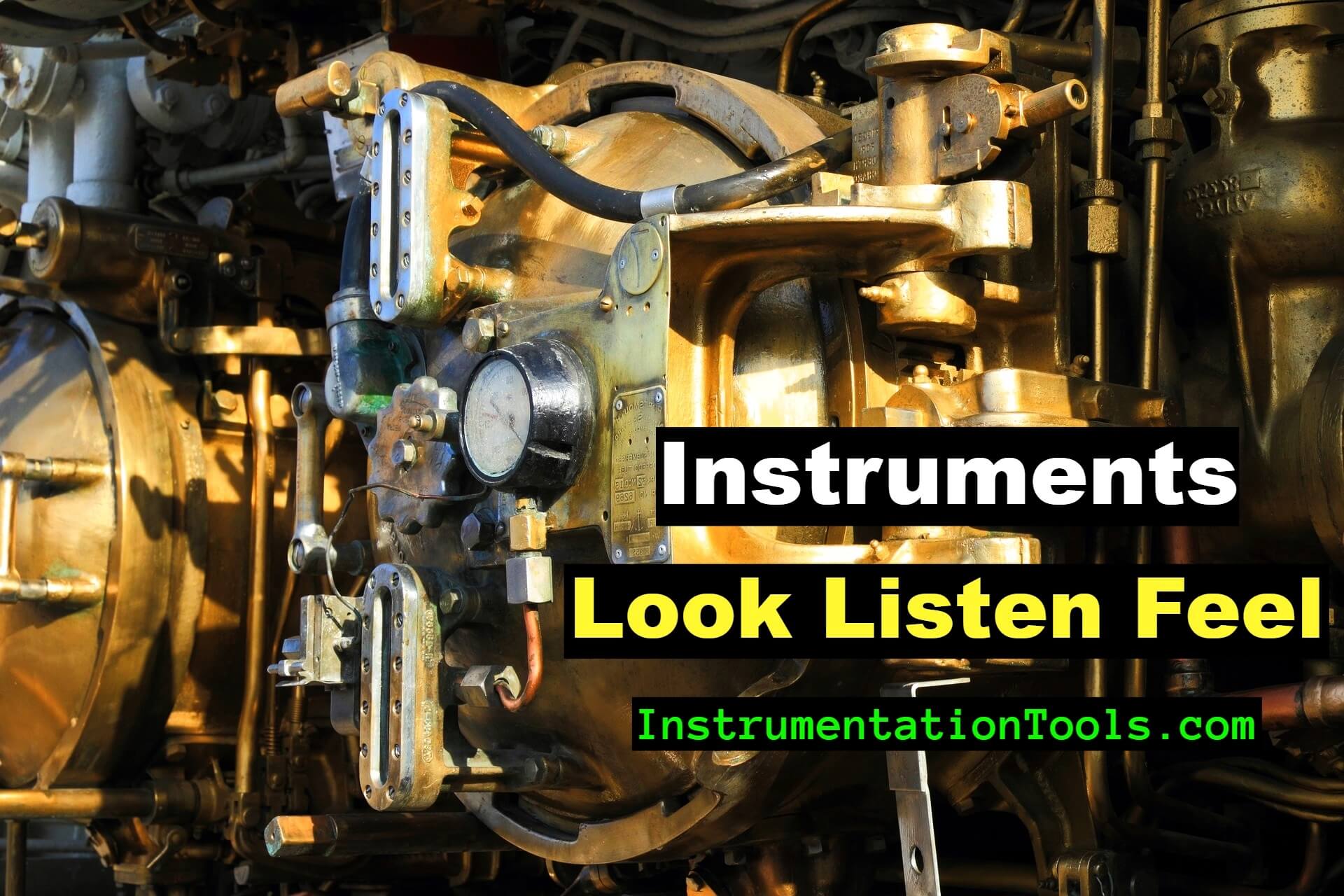 Condensate Automation in the Sugar Industry