Most indirect-acting solenoid valves operate slower than their direct-acting counterparts. This is because air pressure is routed in and out of the pilot to push the spool.

While the solenoid rests idle, the core spring pushes it forward against the pilot base. The purpose of the core is to seal against a very small pressure port facing it, which becomes open when the solenoid is energized.

When energized, the coil around the core pulls it away from the pilot base, which allows airflow into the pilot itself. This pushes the pilot against the spool, shifting the valve’s airflow as long as the coil is energized.

When resetting, the core spring pushes it against the pilot to seal off airflow and also open the pilot’s exhaust ports, which let the pilot reset to its idle position.

Some solenoid pilots have a feature known as the manual override as well. This is a small button on the outside of the pilot (between it and the core) which manually pushes the core away from the pilot to fire the marker.

The override is fitted with a spring to reset it and prevent it from interfering with the core during normal operation.

The only difference between a four-way and three-way pilot-actuated valve is the porting for the spool. One of the outputs is simply removed, and the air travels nowhere.

While the spool lies closed (idle), air pressure will enter the solenoid spool but not exit. The air that is trapped in the outlet port is always vented to the outside air through the firing assembly.

Some Pictures of 4 Way Solenoid Valve: 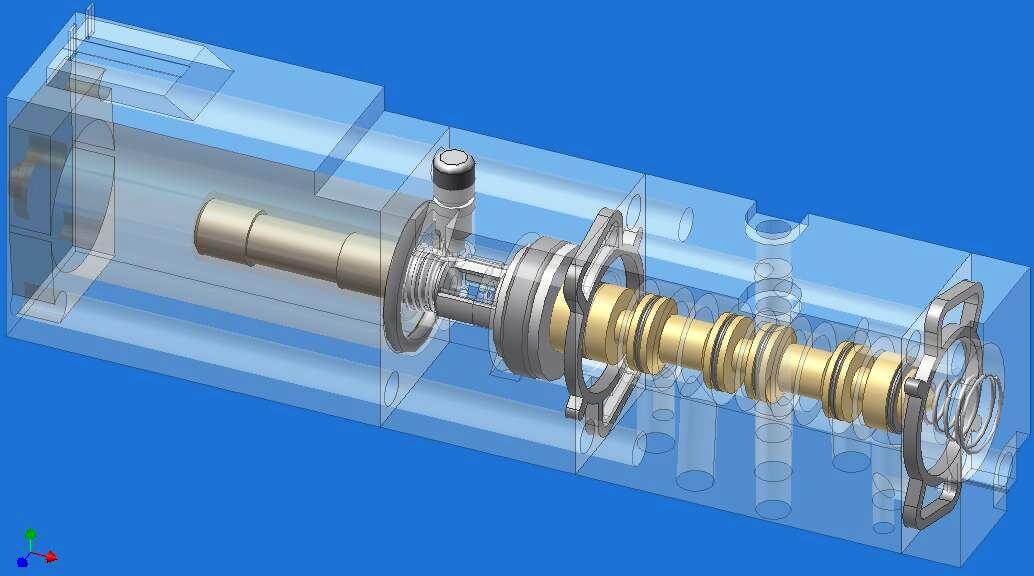