A metal-oxide-semiconductor field-effect transistor(MOSFET) is developed by combining the areas of field-effect concept and MOS technology.

The Conventional planar MOSFET has the restriction of handling the high power. In high power applications, the Double-diffused vertical MOSFET or VMOS is used which is simply known as Power MOSFET.

What is Power MOSFET? 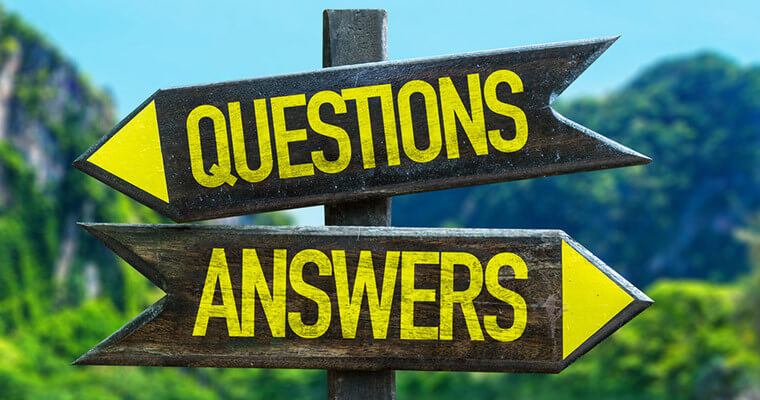